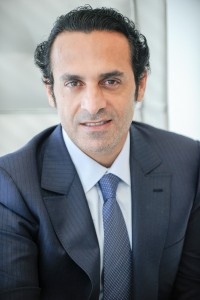 Jonathan Keiler is blogger and an independent journalist specialising in military, open science, information technology, scholarly communication, e-Science, and intellectual property. Jonathan takes a specific fascination with the Open Access movement, whose development he continues to be following for over a decade.

Jonathan has actually worked as writer, a freelance reporter, broadcaster and speaker on worldwide affairs for over Twenty Years, nonetheless he was at first trained as a historian. Produced in Newfoundland, he got degrees from Canadian, American and British universities, ending with a Ph.D. in Military and Middle Eastern History from the University of London.