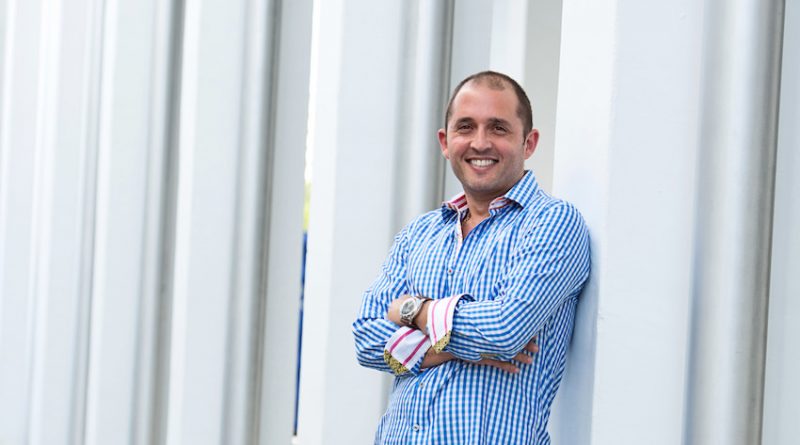 Saul Mishkin is an entrepreneur from Florida who’s happily married and has five children. His personal interest is in endurance sports and he says that he really likes to challenge himself to always push forward to the next level. In 2013 he envisioned what would later become the company ‘Omeals’ which he started in 2015.

Being a sports enthusiast Mr. Mishkin started a company that makes food that’s ready to eat and ideal for a variety of outdoor activities as well as in emergency situations. This food is specifically designed to have a long shelf life and yet offer wholesome nutrition. In many ways, these meals are designed to be used instead of MREs and are made specifically for civilian use.

These meals are self-heating and made to be as close to a home style meal as is possible in these ready to eat packages that can be prepared in minutes. These meals are designed to be portable, convenient, nutritional, and affordable. They were originally designed for sports enthusiast who would find themselves in situations where they needed to eat but cooking was not an option.

The Impact Omeals Is Having

In recent years, normal everyday civilians have taken an interest in MREs which are ‘meals ready to eat’ that are made for military personnel that are in the field. These meals serve to feed soldiers when cooking is not possible and they are adequate but many feel they are not satisfying. Hikers and campers, as well as those that want to be prepared for disasters that might come, have all became interested in the military made MREs.

What Omeals has done is to make something that tastes better and is more nutritious and specifically suitable for civilian use. These meals are made to be great tasting and fully cooked meals that are affordable and very portable and need nothing else because they’re fully self-heating. This means that a camper or hiker or anyone else can have a hot meal even though they can’t cook.

What Is The Future Of Omeals?

Saul Mishkin is on a mission to make Omeals the food of choice for every outdoor activity and for everyone to carry in the trunk of their car in case of an emergency. It is specifically made for the enjoyment and convenience of outdoorsmen but it’s also the perfect solution for anyone that’s on the go or if an emergency comes up.

Advice To Entrepreneurs Who Are In The Start-Up Phase

Being an entrepreneur is a challenge but that is why we do it. We should remember that no matter how trying things get, they will be alright in the end. If it is not alright then we should remember it is still not the end. 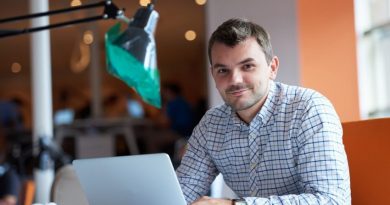 What Every Entrepreneur Needs to Know Starting Out 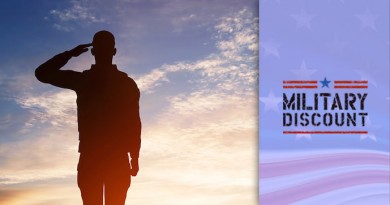 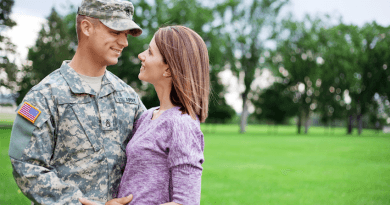 Military Loans: 10 Critical Reasons Why They Can Help You